The U.S. economy experienced its biggest drop in history in the 2nd quarter as gross domestic product (GDP) contracted by 32.9% amid the Covid-19 pandemic. Unemployment began to decline from historically high levels in July, although nearly 3 million Americans filed new claims for unemployment in the final two weeks of July.

The market performance has been bolstered by the unprecedented action of Congress and the Federal Reserve (Fed), which have injected trillions of dollars into the economy to help keep businesses afloat and provide emergency income for laid-off workers.

The NASDAQ Index also had a strong July, up 6.82% for the month. It was up 19.76% year-to-date. (The NASDAQ – National Association of Securities Dealers Automated Quotations – is an electronic stock exchange with more than 3,300 company listings.)

Retail sales continued to recover in June from a steep drop earlier in the year when many businesses across the U.S. were closed as part of the pandemic lockdown. Total retail sales were up 7.5% in June from the previous month, according to the Advance Monthly Sales report from the Department of Commerce issued July 16. However, total retail sales for the 3-month period of April through June were down 8.1% from the same period a year ago.

Although many Americans have returned to work, the high rate of new unemployment claims has persisted. According to the Department of Labor, in the week ending July 25, a total of 1.43 million new unemployment claims were filed, which was slightly higher than the previous week’s total of 1.42 million claims. The advance seasonally adjusted insured unemployment rate was 11.6% for the week ending July 18, an increase of 0.5% from the previous week. In all, more than 50 million American workers have filed for unemployment during the Covid-19 pandemic.

Amidst the pandemic lockdown, GDP decreased at an annual rate of 32.9% in the 2nd quarter following a 5.0% decline in the 1st quarter, according to the advance estimate released by the Bureau of Economic Analysis on July 30. The largest decline in GDP prior to this was a 10% decline in 1958. The government began tracking GDP growth in 1947. According to the report, the decrease in GDP reflected decreases in personal consumption expenditures, exports, private inventory investment, nonresidential fixed investment, residential fixed investment, and state and local government spending.

The U.S. dollar has also been reeling versus other currencies. The U.S. Dollar Index, which measures the dollar against a basket of leading currencies, lost 4.14% in July, its largest monthly drop since September 2010. It is down about 10% from its peak in March. The decline has been attributed to a variety of factors, including the severity of the pandemic in the U.S., the massive infusion of money into the economy by Congress and the Fed, and geopolitical tensions between the U.S. and China.

Most sectors gain in July

The yield on 10-year U.S. Treasuries dropped in July to its lowest level since the government began offering bonds in 1790. Yields seemed to have stabilized after a precipitous decline in the 1st quarter that was attributed to two significant cuts in the Fed funds rate by the Fed and to an increase in bond demand as investors sought a safe haven amidst the market turbulence. But the yield dropped by 0.11% in July to just 0.54%.

Oil prices have continued to recover off historic lows, as drivers have begun returning to the road, helping to narrow a wide gap between supply and demand.  West Texas Intermediate, a grade of crude oil used as a benchmark in oil pricing, was up 2.55% in July, from $39.27 at the June close to $40.27 at the end of July.

As businesses around the world began to reopen, the global stock market continued to rebound in July from a significant drop in March. The MSCI EAFE Index, which tracks developed-economy stocks in Europe, Asia and Australia, was up 2.23% in July, although it is still down 10.64% year-to-date.

All information and representations herein are as of 08/04/2020, unless otherwise noted. 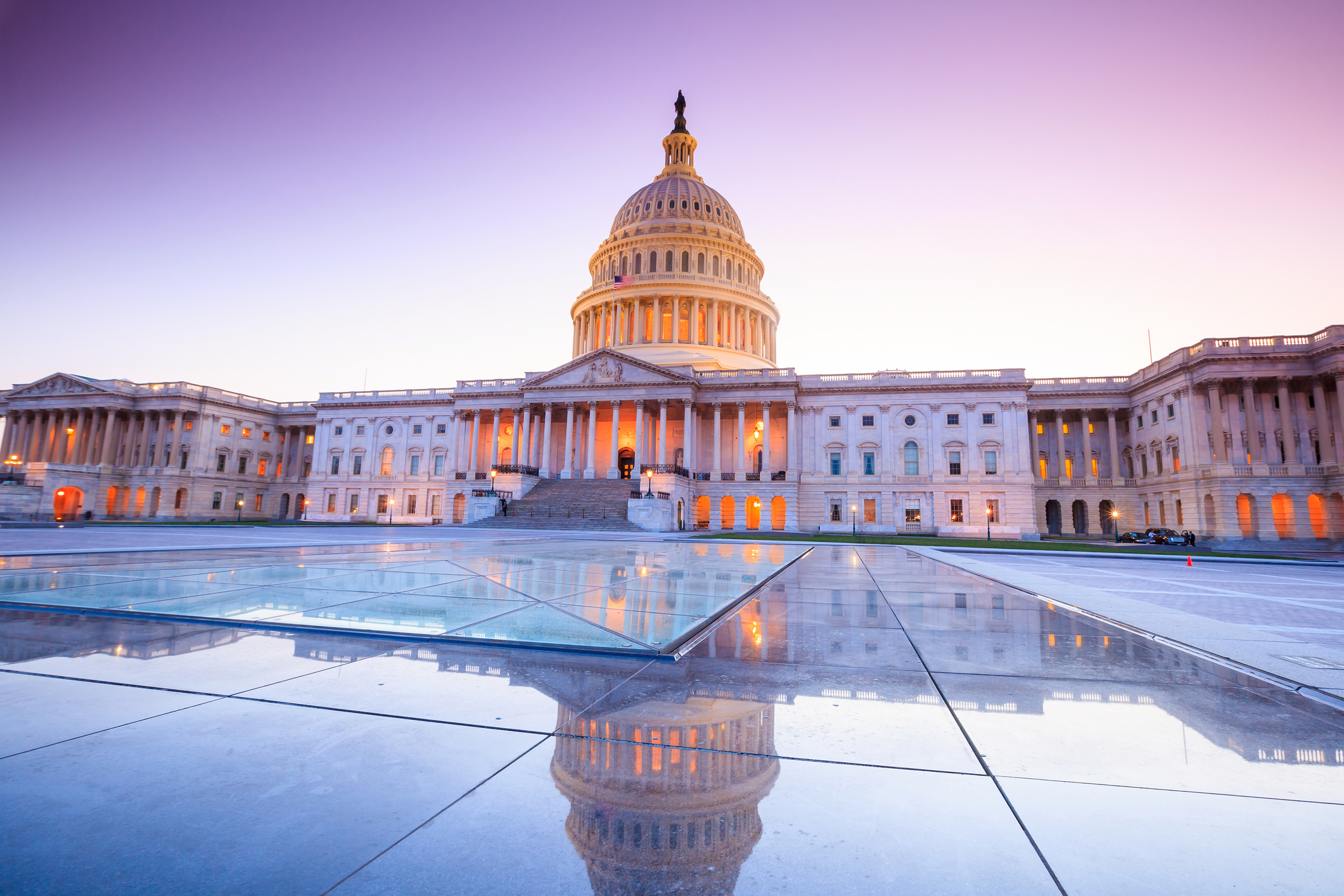 With the U.S. election fast approaching, and two very different candidates on the ballot, market investors are beginning to look at how politics may affect the economy, capital markets and prospective investment returns.

With the U.S. election fast approaching, and two very different candidates on the ballot, market investors are beginning to look at how politics may affect the economy, capital markets and prospective investment returns. 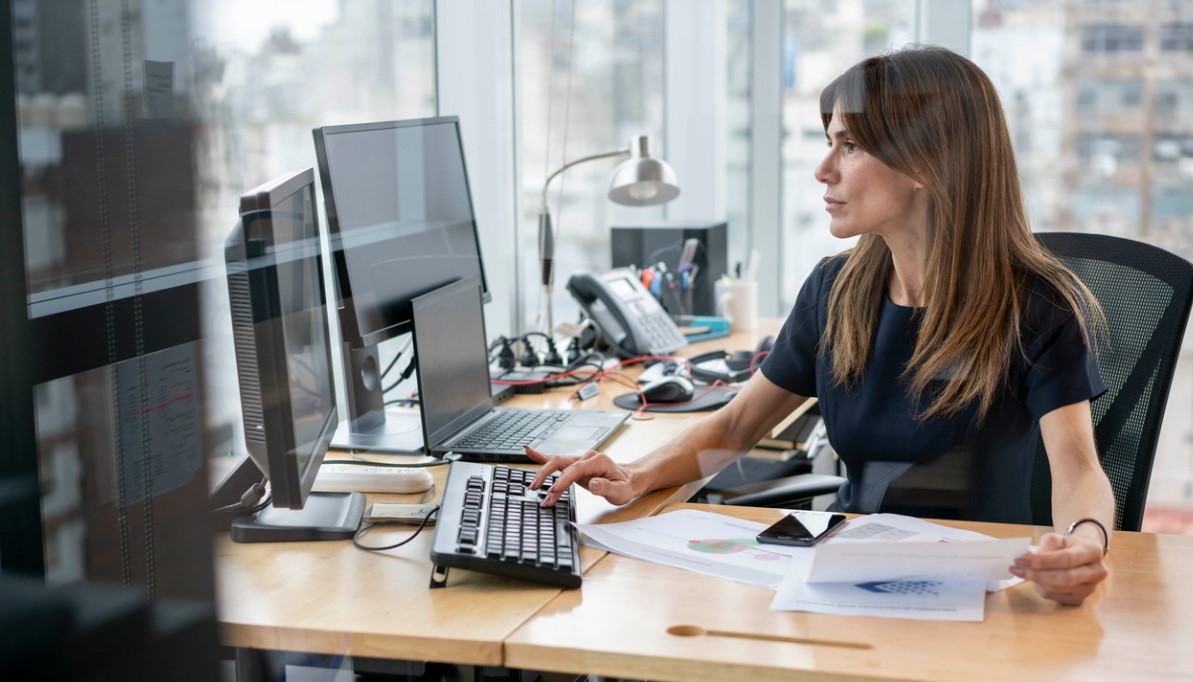 Stocks soar as disconnect between market and economy continues

Stocks soar as disconnect between market and economy continues 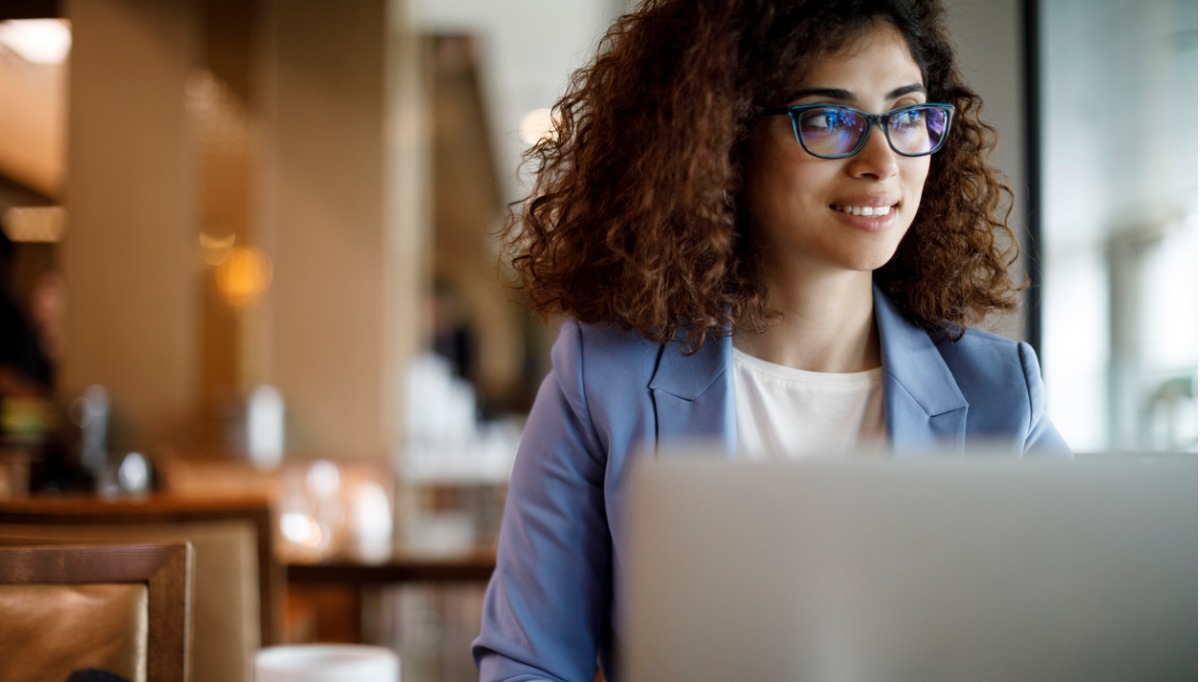 The Thrivent Low Volatility Equity Fund is geared to long-term investors who are uncomfortable with high volatility but interested in participating in the growth opportunity of the stock market.

The Thrivent Low Volatility Equity Fund is geared to long-term investors who are uncomfortable with high volatility but interested in participating in the growth opportunity of the stock market. 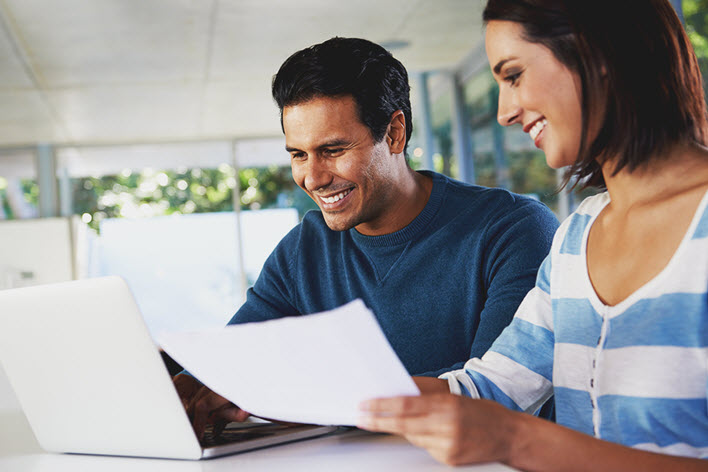 Found money: Maximizing your IRA could lower your taxes and pump up your savings

Found money: Maximizing your IRA could lower your taxes and pump up your savings

While IRAs are often touted for the tax-deferred growth of the investments within the account, traditional and Roth IRAs may also provide a helpful tax deduction, reducing your current year’s income tax.

While IRAs are often touted for the tax-deferred growth of the investments within the account, traditional and Roth IRAs may also provide a helpful tax deduction, reducing your current year’s income tax.