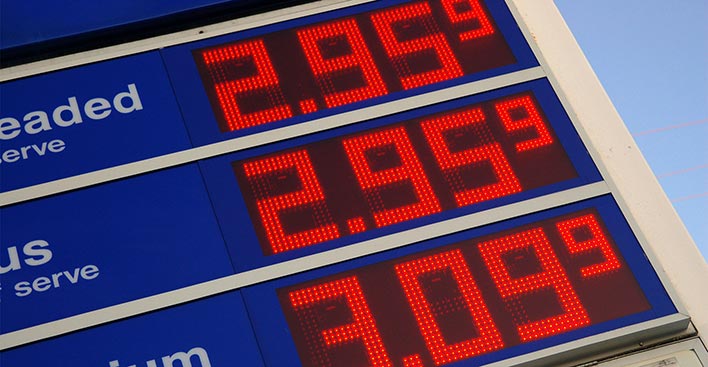 If you drive, you’ve probably noticed that the cost of a fill-up has been taking a bigger bite out of your wallet in recent months. The national average for a gallon of gasoline has jumped more than 20% over the past two months, from $2.40 at the end of February to $2.93 on April 30.

That increase mirrors a steady rise in oil prices this year. After declining by nearly 40% in the 4th quarter of 2018, oil prices have surged by about 41% this year.

The plunge in prices last year was triggered, in part, by concerns over slowing global economic growth, while this year’s price increase has come as demand for oil has picked up – especially in China and North America. Geopolitics has also played a role. OPEC’s decision to limit production has kept inventories in check, while sanctions against Iran, fighting in Libya, and the collapse of oil production in strife-torn Venezuela have also curtailed global oil production.

Will oil prices – and your price at the pump – continue to climb?

That depends. Coming off a major slump, the rise in oil prices this year was not unexpected, but further increases, if any, would likely be more modest.

The price of oil, like all commodities, is driven primarily by the intersection of supply and demand. But as prices rise – and oil becomes more profitable – U.S. producers have typically ramped up production to cash in on the higher prices. Increased production would help meet the rising demand and, in turn, help keep prices in check. That’s one reason that the current price range appears to be reasonable from a long-term perspective.

In the near term, however, there’s one more factor to consider: oil consumption always rises in the summer. And while that doesn’t always lead to higher prices, over four of the past five years, gasoline prices have hit their peak during the summer. So, don’t be surprised if it happens again this year. 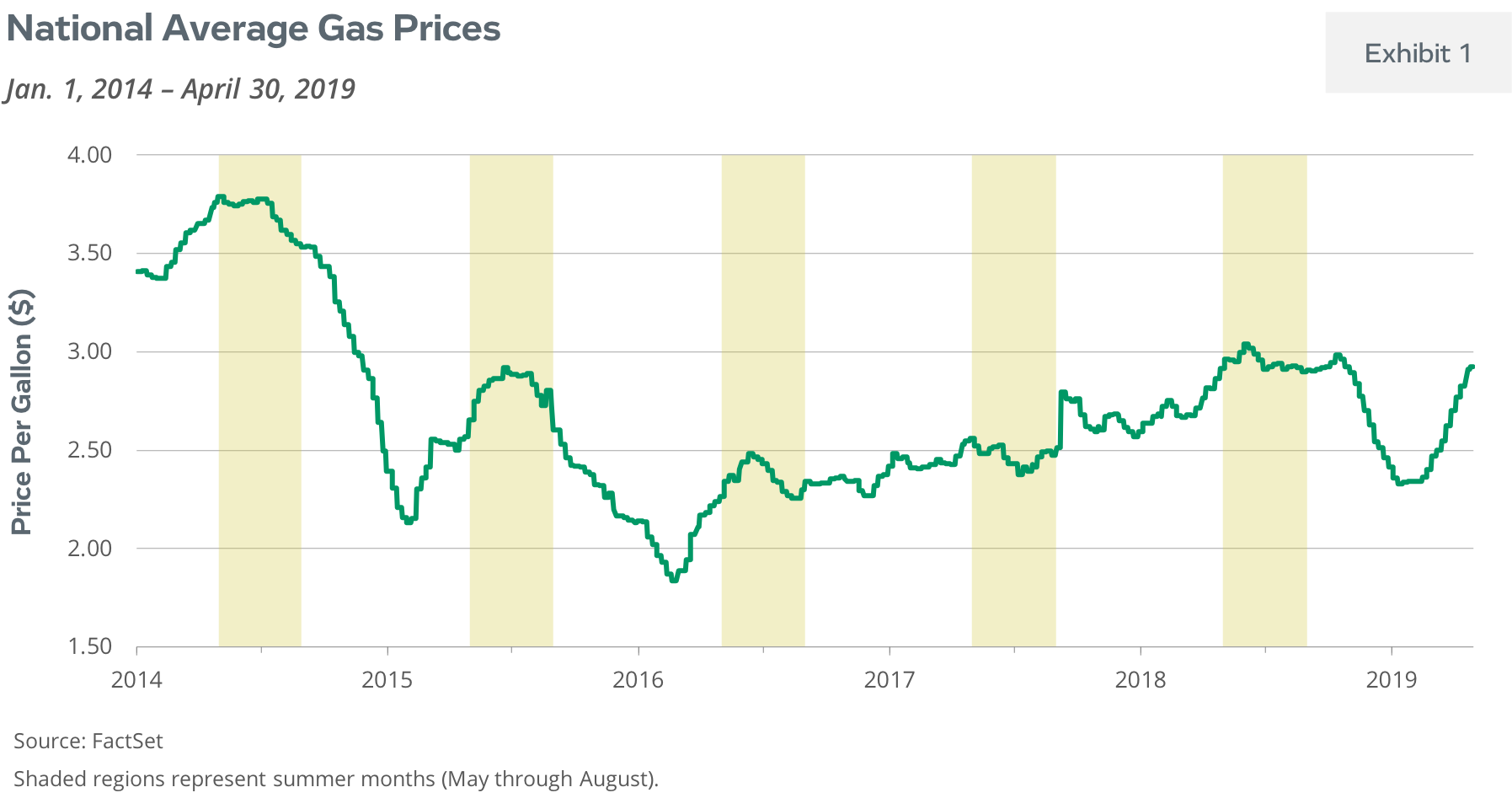 Here are some other recent economic highlights, many of which are covered in greater detail later in this report: 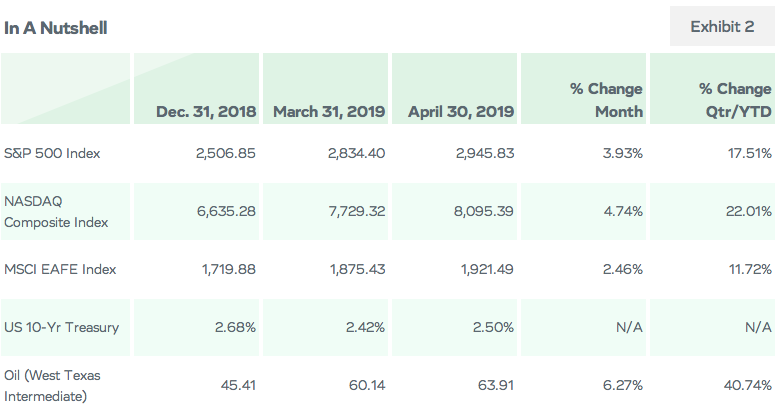 What's ahead for the economy and the markets? See: May Market Outlook: What's Behind the Rebound in the International Market? By Mark Simenstad, CFA, Chief Investment Strategist

The NASDAQ Index was also up for the fourth consecutive month, from 7,729.32 at the March close to 8,095.39 at the end of April – a gain of 4.74%. For the year, the NASDAQ is up 22.01%. (The NASDAQ Index – National Association of Securities Dealers Automated Quotations – is an electronic stock exchange with more than 3,300 company listings.)

Retail sales for March were up 1.6% from the previous month and up 3.6% from a year earlier, according to a Department of Commerce report issued April 18.

U.S. employers added 196,000 new jobs in March, recovering from a slow February when only 33,000 jobs were added, according to the U.S. Bureau of Labor Statistics Employment Situation Report issued April 5.

Most Sectors Move Up

Most sectors of the S&P 500 posted gains in April, with Financials, Communication Services and Information Technology leading the way. Only two sectors moved lower – Health Care and Real Estate. 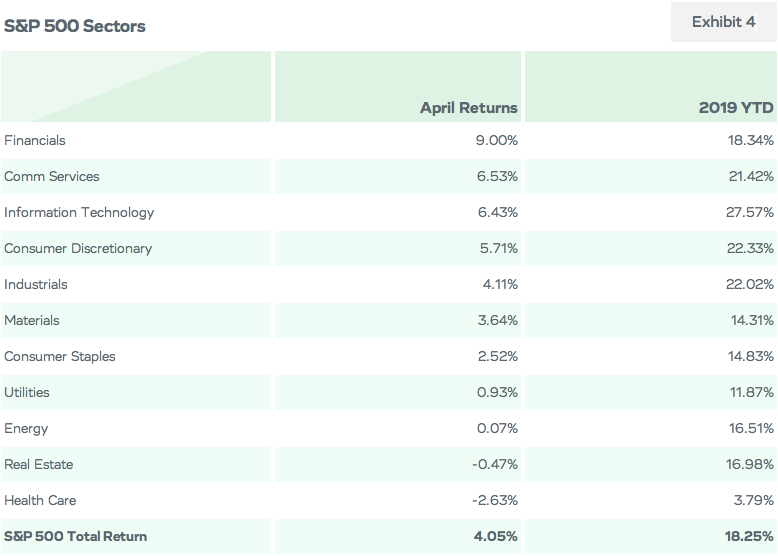 Oil continued to move up in April, extending its rally for the fourth straight month. The price of a barrel of West Texas Intermediate rose from $60.14 at the end of March to $63.91 at the April close. For the year, oil prices are up 40.74%.

What’s ahead for the economy and the markets? See: May Market Outlook: What's Behind the Rebound in the International Market? by Mark Simenstad, Chief Investment Strategist

All information and representations herein are as of 05/02/2019, unless otherwise noted. 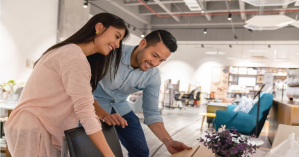 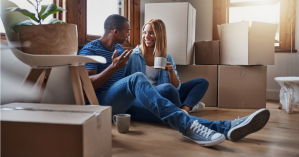 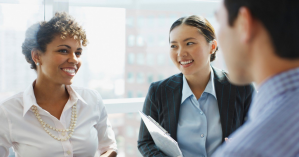