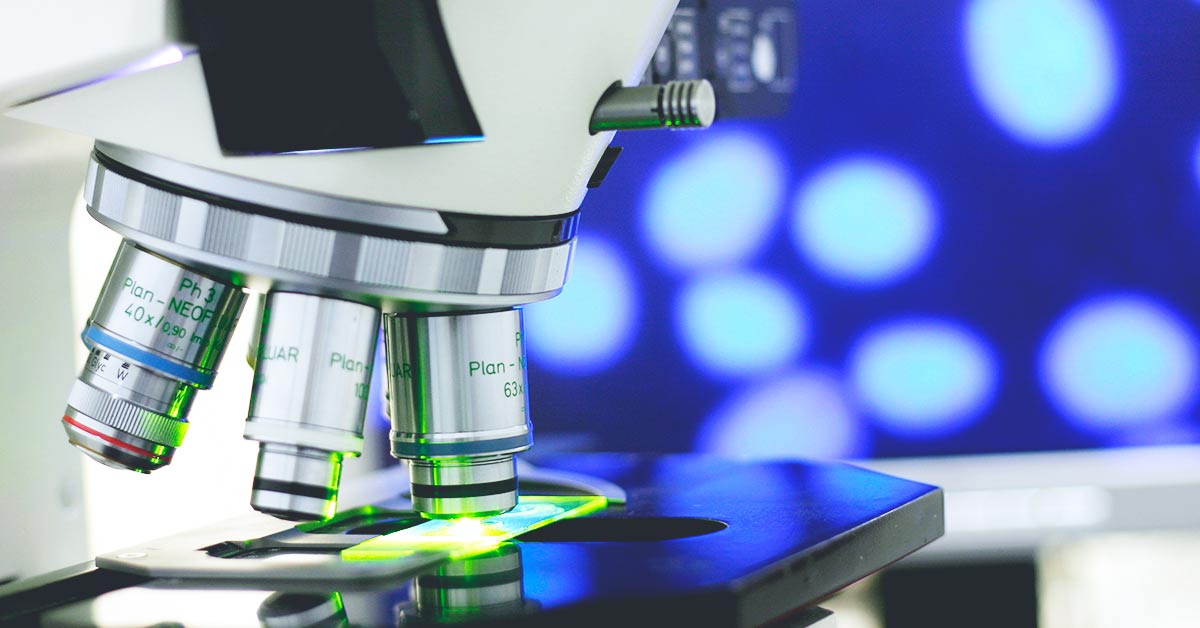 Slowly but surely, pharmaceutical and medical technology companies are finding new and better treatments for many of mankind’s most menacing ailments.

In the past two years, medical firms have launched advanced technologies and medications designed to cure Hepatitis C, improve the treatment of lung cancer, and control the symptoms of diabetes – three of the most prevalent and perilous medical conditions of the 21st Century.

Hepatitis C sufferers represent a massive market, including 3.2 million people in the U.S. and about 130 to 150 million worldwide1. Although many of those infected with Hepatitis C are unaware that they have it, “Hep C” is a serious and sometimes fatal condition that can cause a variety of symptoms, including liver and kidney failure, jaundice, nausea, and fatigue. More than 700,000 people die each year from Hepatitis C related liver disease.2

Gilead Sciences, a biotechnology firm brought the first widely-accepted Hepatitis C cure to market in 2015. Although there had been earlier treatments, they had a lower probability of success, longer treatment durations and significant side effect issues. Gilead’s drug, a pill ingested each day for eight to 10 weeks, had only modest side effects. It was quickly accepted by the medical community, who prescribed the medication to thousands of Hep C patients shortly after it was launched. The Gilead treatment compiled an impressive cure rate of more than 90%, according to the company.

Although the cost of the full treatment initially came to $80,000 to $90,000, even that high price tag represented a bargain when compared to the cost of treating some of the liver and kidney ailments caused by the disease, including lengthy hospitalization, long-term dialysis, and organ transplants.

Since Gilead’s launch, some other competitors, such as Abbott Labs and Merck, have since entered the Hepatitis C market, driving the cost of the medication to about $20,000 to $30,000 for the full treatment.

More than 29 million Americans suffer from one of several forms of diabetes,3 a disease that diminishes the effectiveness of the pancreas. The pancreas makes a hormone known as insulin that essentially helps cells convert glucose from foods into energy. People with diabetes are typically either unable to produce enough insulin or unable to respond effectively to the insulin they produce, leading to high blood sugar levels. High blood sugar levels can lead to a variety of symptoms including black-outs, comas and even death.

The most common treatment method has been ongoing monitoring of blood sugar levels by the patient and injection of synthetic insulin to treat the symptoms.

While there is no cure for diabetes, medical technology companies have introduced technologies in the past couple of years designed to perform the tasks generally carried out by the pancreas. Abbott Labs, a medical device and diagnostics company, recently developed a new shoulder patch that monitors the blood sugar level without the need for users to draw blood and check glucose levels.

Medtronic, a leading medical device company, is developing a closed loop system in which a monitor and an implanted pump work together to essentially perform the functions of the pancreas by monitoring the blood sugar levels and, when warranted, pump insulin into the body. The new technology is designed to react to dangerous spikes in blood sugar levels and eliminate the need for diabetes sufferers to constantly monitor their blood sugar levels and manually inject themselves with insulin.

A new wave of “immuno-oncology drugs” designed to help the body’s immune system target cancer cells has hit the market over the past two years. These drugs fight cancer by activating the body’s own natural defenses.

This leap in science has helped solve one of the toughest issues in cancer treatment – cancer cell detection. Cancer cells tend to hide within the body, where they multiply undetected. Immuno-oncology drugs help the body’s immune system scout out and combat these hidden pockets of cancer cells.

While the drugs are not considered a cure for cancer, they can relieve the symptoms and extend the lifespan of cancer patients. Merck and Bristol-Myers Squib, two of the leading pharmaceutical companies, were the first companies to introduce immuno-oncology treatments for lung cancer and melanoma, followed by Roche, AstraZeneca and several other competitors.

Medical companies have also been developing immuno-oncology treatments for breast and prostate cancer, and have been experimenting with hundreds of combinations of immuno-oncology drugs to gauge their effectiveness in treating many other strains of cancer.

Diagnostic testing is another growing segment of cancer treatment. Medical companies are developing new agents designed to detect cancer earlier, which could dramatically improve the rate of treatment success.

Medical companies are also working feverishly on treatments for Alzheimer’s, dementia, breast cancer, and many other common killers.

These for-profit medical firms, such as Medtronic, Merck, and Abbott Labs, invest significantly in research and development of new treatments. When they develop something that works, it has the potential to not only save or improve lives but also contribute abundantly to the bottom line. For instance, Gilead Sciences collected about $10 billion in revenue from sales of its Hepatitis C drug during the first year of launch.

As leading medical technology and pharmaceutical companies break new ground in the fight against mankind’s chronic killers, the health care sector should continue to thrive for years to come which may help their shareholders as well as the patients.

All information and representations herein are as of 07/05/2017, unless otherwise noted.