Reality check: Will you have enough to spend in retirement?

After years of hard work and deferred gratification, you’re finally looking forward to a fulfilling retirement. And you have some big plans. Travel. Fine dining. A cozy, well-appointed vacation cabin. You now have the time to enjoy the good life that you may have had to (mostly) put off during your career.

The question is: will you have enough money to live out those golden dreams?

If you’re just starting your retirement years or you expect to do so soon, it may be tempting to look at your retirement assets — 401(k), IRAs, annuities, and other investment vehicles, as well as Social Security — and feel pretty confident. The Employee Benefit Research Institute’s 2018 Retirement Confidence Survey found that two-thirds of Americans feel confident they’ll have enough money for a comfortable retirement. Among retirees, that confidence level is around 75%.

But the fact is, many retirees and retirees-to-be may be overconfident. And that means they’re prone to overspending. People who give in to temptation often find that those golden years can turn to lead – and more quickly than they could have imagined.

For instance, Duke University researchers Dan Ariely and Aline Holzwarth recently asked hundreds of current workers how much of their income they thought they would need during retirement. The average answer was 70%.i

Many people seem to think retirement is cheap. But with all that extra time on your hands, finding entertaining ways to fill the hours can quickly break the budget. But that doesn’t have to happen to you – if you take the long view.

One temptation recent retirees may face is the urge to spend their money too freely in the early years. It’s a temptation derived from a common perception that “I should spend more while I’m younger. Later on, I might not be able to enjoy them quite as much.”

There are a couple of problems with that logic. For one, your financial needs later in life might increase because of health concerns and costly living assistance. Another problem is that you may live longer than you expect, which could mean running out of money if you overspend in your early years.

While current life expectancy in the U.S. is about 81 years for women and 76 for men, those numbers climb as people get older, according to the Centers for Disease Control.ii If you’re a 65-year-old male, for instance, you would be projected to live to be about 84, while a 65-year-old woman would be projected to live to about 87, according to the Social Security Administration.iii  You could say that the longer you live, the longer you’ll live. And your retirement assets will need to last longer, too.

With a longer life and the uncertainties of future health care costs -- as well as other surprise expenses – there are simply too many “unexpecteds” in the future to justify overspending your retirement dollars now. You may pay later.

Another temptation is taking early retirement. That’s not always by choice. Health concerns and job loss often make that unavoidable. But some people retire earlier than they should.

That may be because they simply don’t want to wait, particularly when they can start collecting Social Security at age 62. But that also means they’ll get 75% of the retirement benefit they would receive at age 66, according to the current guidelines of the Social Security Administration. Retire at age 70, and you’ll get 132%. Taking your Social Security early means less income per month for the rest of your life. And by retiring early, you’ll also be withdrawing earlier from your other retirement assets.

If retirement is starting to look a bit more boring than you expected, there are some ways around that. You can craft a plan that combines a budget and retirement asset preservation – while still including a healthy helping of fun.

For instance, you may consider withdrawing from your taxable retirement accounts first. That allows you take to advantage of potentially lower capital gains tax rates while allowing your tax-deferred and tax-free accounts to keep growing. This strategy depends upon your retirement age – and other financial considerations. At age 70½, you’re required to take a certain minimum distribution from certain tax-deferred accounts like a 401(k) or traditional IRA.

One commonly-cited recommendation you may have seen is to withdraw 4% of your total assets per year during your retirement years. While that may work just fine for some people, everyone’s situation is different. You need to develop a retirement spending plan that is tailored to your own financial situation.

When deciding on your own plan, here are a couple of factors to keep in mind:

You may find even with a carefully designed savings and investment plan, you still may not be able to accumulate all of the assets you’ll need to live out all of your retirement dreams. As a result, you may have to pare back your aspirations, or you may decide to work longer to sock away more retirement dollars. You also might decide to work part time or start a small business after you’ve retired from your full-time job to add more dollars to the coffers.

The bottom line is that retirement isn’t the time to give up the habits that allowed you to build your retirement assets. Budgeting, planning, and long-term thinking – and yes, a little deferred gratification – may still be necessary.

i “How Much Money Will You Really Spend in Retirement?,” Wall Street Journal, September 4, 2018

The information provided is not intended as a source for tax, legal or accounting advice. Please consult with a legal and/or tax professional for specific information regarding your individual situation. 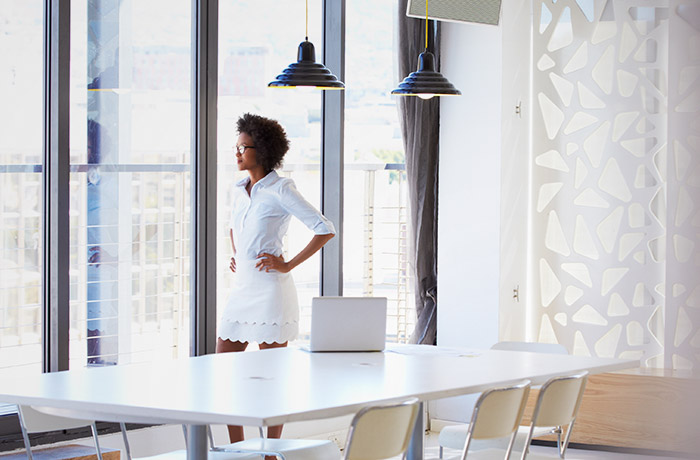 In this era of historically low interest rates, the Thrivent Multidimensional Income Fund seeks to bolster returns for income investors through a portfolio comprised of traditional and non-traditional income-producing securities.

In this era of historically low interest rates, the Thrivent Multidimensional Income Fund seeks to bolster returns for income investors through a portfolio comprised of traditional and non-traditional income-producing securities. 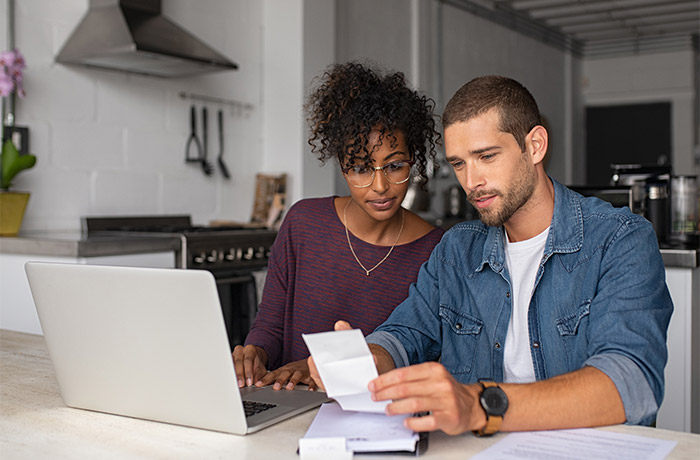 Don’t miss the tax and savings benefits of an IRA

Don’t miss the tax and savings benefits of an IRA

A traditional IRA may help you save money on your taxes today and sock away tax-deferred investment savings for your retirement many years from now.

A traditional IRA may help you save money on your taxes today and sock away tax-deferred investment savings for your retirement many years from now.

Early bird special: Contributing earlier to your IRA can make a big difference over time

Early bird special: Contributing earlier to your IRA can make a big difference over time

While many people wait until the deadline to contribute to an IRA, you could accelerate your savings process by contributing a year earlier during the current tax year instead of at the deadline in the following year.

While many people wait until the deadline to contribute to an IRA, you could accelerate your savings process by contributing a year earlier during the current tax year instead of at the deadline in the following year. 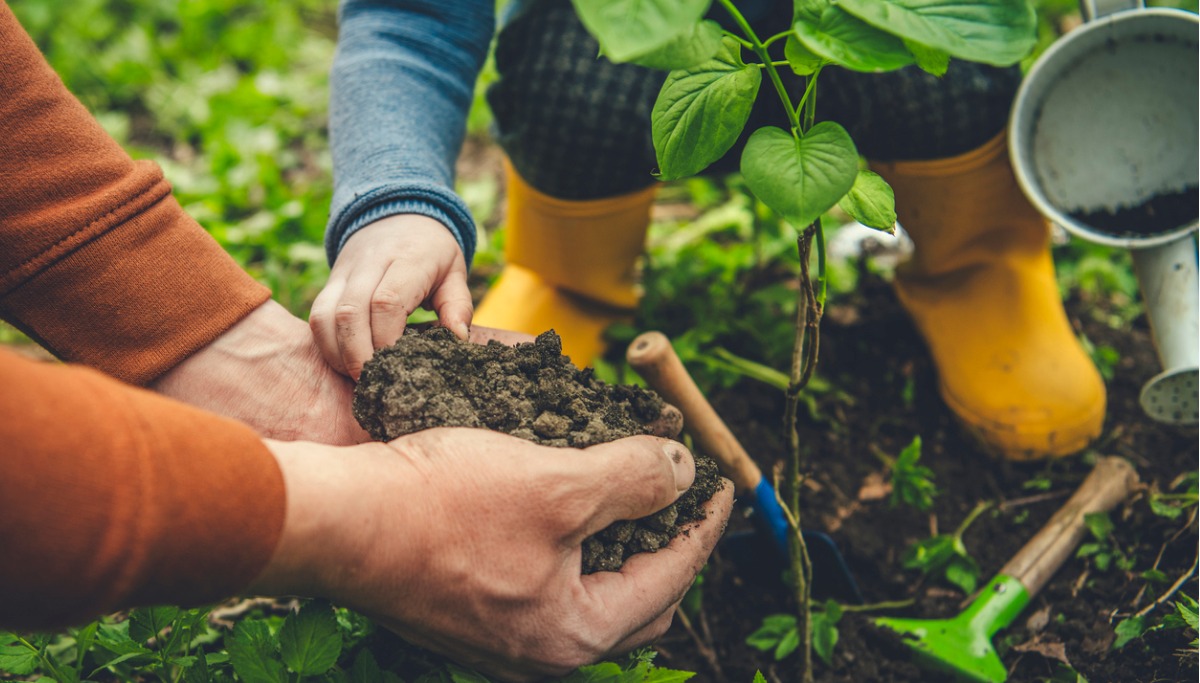