Mid-year market assessment from within the eye of the storm

After a brutal first half of 2022 for the world’s capital markets, both the stock and bond markets have registered healthy recoveries over the past month. Does this signal that the worst is now over, or is this another bear market rally that will eventually fade; and importantly, how much does this matter?

For long-term investors, this is a good time to set aside emotional reactions to the past six months, take a clear-eyed assessment of the current environment, look for opportunities, and possibly clean up and rebalance portfolios.

The economy. The US economy has now registered two consecutive quarters of negative gross domestic product (GDP) growth. Historically this has been the rule of thumb for establishing that a recession has commenced. However, other criteria matter, such as income and the job market. With job and wage growth continuing, and with unemployment at an exceptionally low level of 3.6%, if declared a recession, this would be dramatically different from prior recessions.

Regardless of the technical definition of a recession, indicators such as housing starts, leading indicators, rising inventories, and slowing orders clearly point to a weakening economy. But with such a strong job market bolstering consumer spending, a lack of large systemic imbalances in the economy, and a very healthy banking system, if this is a recession, it currently appears to be relatively shallow and mild one.

Inflation, the Fed, and interest rates. After acknowledging their mistake in assessing the risk of inflation, the Federal Reserve (Fed) has pivoted to a policy of combatting high inflation with aggressive increases in interest rates. As of now, there has been little evidence, except in the commodity markets, that inflation is broadly moderating. However, the bond market seems to be factoring in the probability that the Fed will be successful in bringing down inflation along with moderating demand as inflation erodes consumers’ buying power.

Since the end of the 2nd quarter, although money market yields (short Treasury bills) are up sharply due to Fed rate hikes, longer bond yields are down significantly.

With Treasury bond yields below 3%, but with inflation at about 9% based on the Consumer Price Index (CPI), investing in safe, long-maturity Treasury bonds is a bet that inflation will decline precipitously over time. The odds of that bet paying off in the near term seem slim at the moment, with such high inflation numbers still being reported.

Corporate earnings, P/E multiples, and credit spreads. Corporations have had to deal with the significant challenges of supply chain disruptions, rising commodity and labor costs, higher interest rates, a historically high U.S. dollar (which cuts into international profits), and rapidly changing consumer demand. These issues have impacted various industries and companies differently, leading to wide variations in earnings. Energy companies have reported record profits, while retailers and some industrial companies have reported disappointing results due to excessive inventories and labor costs. In short, corporate earnings reports for the 2nd quarter have been mixed, but mostly better than expected with little evidence of a sharp overall decline in profits.

The standard valuation metric for stocks, the price/earnings (P/E) ratio, has declined meaningfully from the exuberant levels it reached last year. Currently, valuation using this simple metric is roughly in line with long term averages. However, earnings clarity going forward remains muddled given the many challenges facing corporate management teams.

Valuation measures also are a very poor indicator for potential short-term market direction. Therefore, although stock prices collectively have declined significantly, the market collectively is not cheap by historical standards.

The challenges listed above have also become manifest in the yield premium investors demand for assuming credit risk when investing in corporate bonds. Credit spreads have widened dramatically throughout 2022 as investors have become increasingly concerned about the prospect of a protracted recession leading to higher default rates.

This widening in credit spreads coupled with higher interest rates has led to bond yields in various non-Treasury sectors that have not been seen in years. For yield-oriented income investors, valuation in the credit sectors of the bond market – particularly in BBB-rated, high yield, and securitized bonds – does seem attractive on a risk adjusted basis. Certain sectors of the municipal market also seem relatively attractive, but only for higher tax bracket individuals. However, the municipal bond market, with its longer duration, may be more susceptible to rising interest rates.

Markets. After suffering a significant decline through the first half of the year, the S&P 500 staged a sharp rally in July, up over 9%. This coincided almost exactly with a sharp rally in the bond market, with longer maturity yields falling approximately 0.5% and aggregate bond indices rising 5%.

Value oriented stocks, especially those with meaningful dividend payouts, had been the stalwart performer in the equity market, as investors gravitated to income-oriented opportunities that are traditionally considered to be somewhat safer and have historically performed well in rising rate environments. However, as long-term interest rates declined, growth stocks snapped back in terms of relative performance, outperforming value by approximately 8% in July.

Although the definitions of both an economic recession and an equity bear market include certain numerical statistics, both are subjective. We are currently in a rather ambiguous environment regarding the reality of both. Technically speaking, the formal criteria for each has been achieved. As mentioned previously, if the economy is in recession, as of now, it appears to be rather mild. The equity market certainly broached the definition of a bear market, but the recent strong market rally has led to the question of whether bear market conditions persist.

Today’s technology sector is far more profitable, stable and a key cornerstone of the U.S. economy. Currently, after suffering significant price declines, valuation in this dynamic sector is relatively attractive from a historical standpoint.

The Great Financial Crisis of 2008 that led to huge stock market declines was precipitated by a housing and banking crisis that was systemic to the integrity of the entire financial system. Today, the banking system is quite healthy, and the housing market has been incredibly strong, although it has weakened recently due to the rise in mortgage rates. Even though the damage in the new but controversial crypto financial system is severe, it is not threatening to the closely regulated institutions in the financial system.

Currently, overall market volatility is being driven by the realities of an economy that is adapting to the impact of the Covid pandemic, the shift in Fed policy from its very novel approach of zero interest rates and quantitative easing (its massive bond buying program), and the impact of the tragic and economically disruptive war in Europe.

It would not be surprising if both the stock and bond markets give back some of the strong price moves of the past month, especially given continuing uncertainty over inflation, interest rates, corporate profitability, and the economy. However, trying to time the bottom in bear market is a fool’s errand. Bear markets do matter, but for long-term investors they should be viewed as something to take advantage of, not feared.

Currently there are opportunities in the credit markets for income-oriented investors to book yields that are now 4% to 8% depending on quality and term to maturity. It has been quite some time since yields have been this high, even though inflation will detract somewhat from “real” returns.

After such a strong rally in the equity markets, although near term valuation has become less compelling, long-term valuation now seems more reasonable. Valuation in smaller capitalization U.S. stocks versus larger capitalization stocks appears quite attractive from a long-term perspective. However, patience may be required, given that smaller companies tend to perform better once a new economic expansion begins.

All information and representations herein are as of 08/02/2022, unless otherwise noted.

What is dollar cost averaging?

What is dollar cost averaging?

When markets fluctuate, the last thing many of us want to do is continue investing in them. But rather than being scared by market volatility, take advantage of it with a strategy called dollar cost averaging.

When markets fluctuate, the last thing many of us want to do is continue investing in them. But rather than being scared by market volatility, take advantage of it with a strategy called dollar cost averaging. 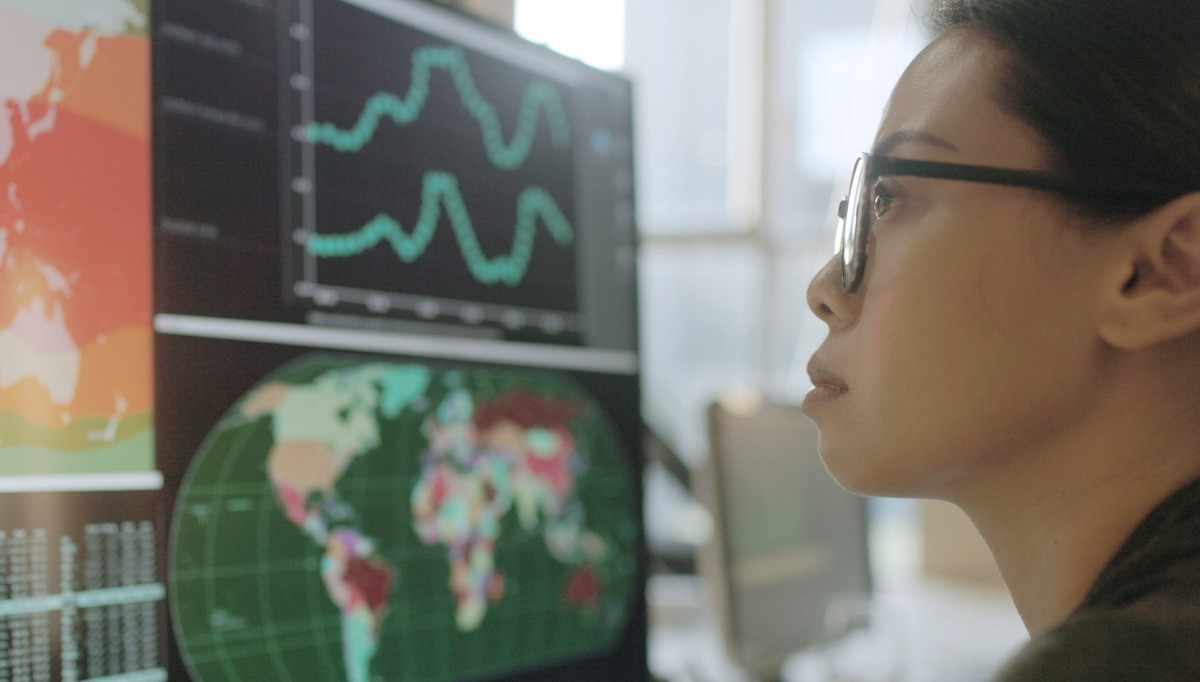 The stock market took a step back in August, and bond yields surged, as the Federal Reserve (Fed) vowed to keep raising rates. But, on the bright side, oil and gasoline prices continued to fall, while employment remained solid.

The stock market took a step back in August, and bond yields surged, as the Federal Reserve (Fed) vowed to keep raising rates. But, on the bright side, oil and gasoline prices continued to fall, while employment remained solid. 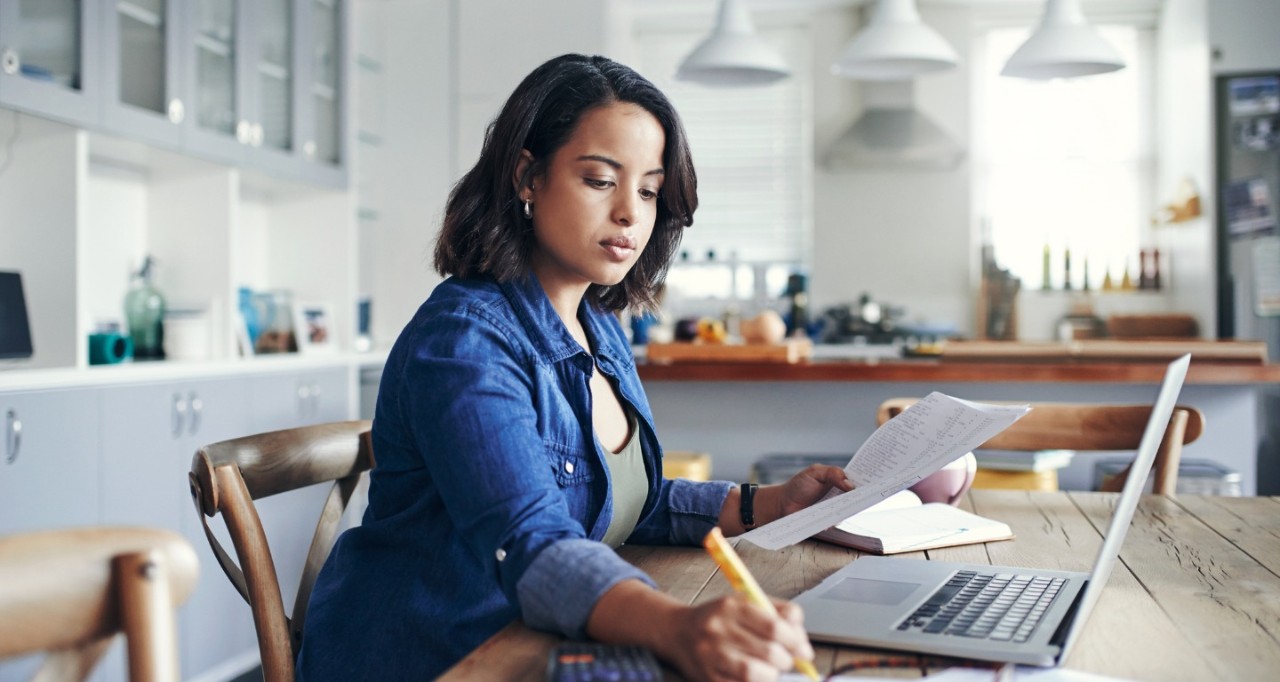 When the stock market starts to fluctuate, do you get the urge to move your funds in the hopes of boosting your returns? Resist that urge. Because while attempting to time the market may boost your returns initially, it could also hurt you financially in the long run.

When the stock market starts to fluctuate, do you get the urge to move your funds in the hopes of boosting your returns? Resist that urge. Because while attempting to time the market may boost your returns initially, it could also hurt you financially in the long run. 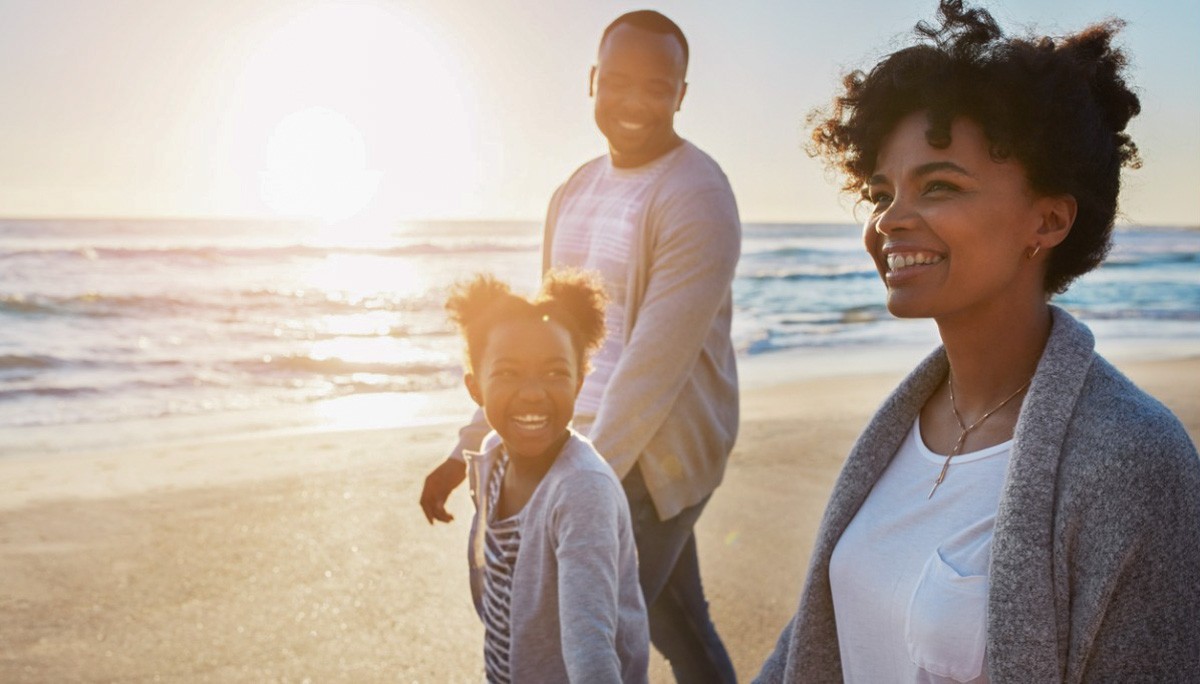 ESG (environmental, social and governance) has become the ubiquitous acronym under which investors, financial institutions, corporations, and public policy entities develop guidelines and procedures to address these challenges.

ESG (environmental, social and governance) has become the ubiquitous acronym under which investors, financial institutions, corporations, and public policy entities develop guidelines and procedures to address these challenges.