Equities declined in May despite a relatively good season for earnings when compared to expectations at the beginning of the reporting period.

The primary catalyst for the reversal in stock prices from the highs seen in April was the renewal of the trade dispute between China and the U.S., as manifest by the May 5 reintroduction of tariffs on Chinese goods by the administration.

In addition, manufacturing surveys, both domestically and globally, continued their recent trends of a less optimistic outlook for global economic growth.

Reinforcing economic growth concerns was the decline in 10-year US government bond yields to levels below those available on shorter-term maturities, otherwise know as an inverted yield curve.

Yields outside the US also fell as concerns about the impact on the trade dispute exacerbated already heightened anxiety. Mitigating some of the weakness in those data sets was the continued strength of the labor markets in the US, as well as a benign inflation outlook.

First quarter 2019 earnings season – which largely ended with nearly all S&P 500 companies reporting by the end of May – resulted in a modest decline in year-over-year earnings of about -0.5%. Although that was the first decline in quarterly earnings since the summer of 2016, the results were much better than earlier expectations. As of March 31, consensus forecasts had projected a decline in earnings per share of more than 4%.

Year-over-year revenue growth came in at over 5% – much better than the change in earnings, indicating some pressure on companies’ operating margins. Data suggests wage increases are becoming more evident while companies continue to find it challenging to raise prices.

We are seeing some pickup in productivity and perhaps that has the potential to mitigate some of the pressure on profit margins.

Even after a long bull market, earnings multiples still seem reasonable, primarily because earnings have continued to rise throughout the 10-year bull market. The 12-month forward P/E ratio of the S&P 500 is 15.56, which is slightly above the long-term average, but still significantly below the steep levels reached prior to the market peaks in 2000 and 2007.

But while the broad market P/E seems reasonable, those numbers vary significantly from sector to sector, as the table below illustrates. (The S&P 500 is a market-cap-weighted index that represents the average performance of a group of 500 large-capitalization stocks.) 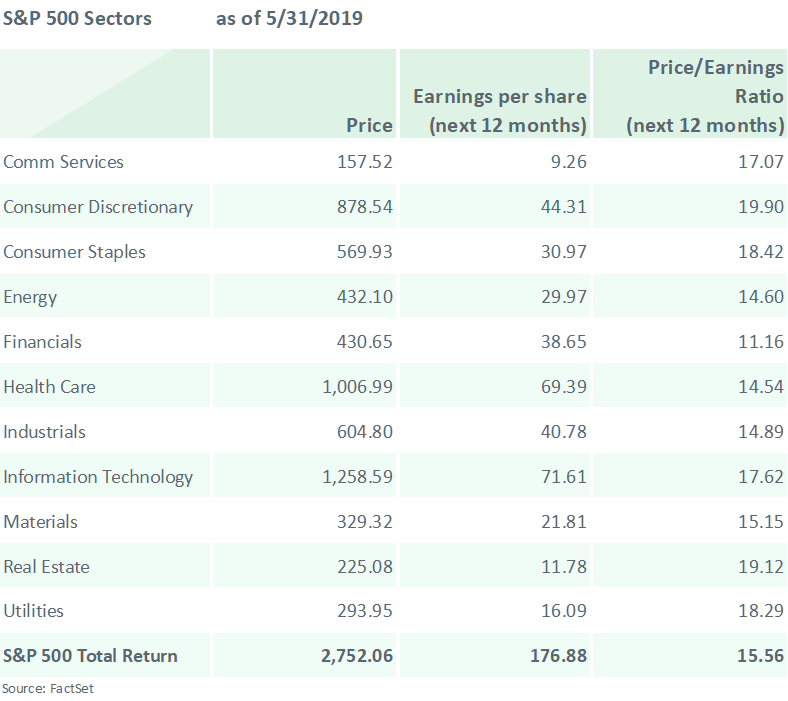 That broad gap in valuation between sectors could play into the strategies of investors seeking opportunities in the near future. Let’s take a look at the valuations of each sector and examine the rationale for those P/E levels.

Breaking down the sectors

On the lower end of valuations, Financial shares are reflecting two sets of concerns. First, the low interest rate environment and, secondarily, the difference between short- and long-term interest rates, (i.e., the yield curve). Both of these factors weigh heavily on the profitability of financial stocks, particularly insurance and banks.

Health Care shares are discounting the uncertainty surrounding the dialog about the future drivers of health care spending.  Industrials, Materials and Energy are all cyclical sectors. The slowdown in global growth and uncertainly created by the discussions around tariffs and trade are headwinds for these sectors.

Low levels of interest rates are supporting higher multiples in slow growth industries like Consumer Staples, Real Estate and Utilities, which are all considered to be more defensive and safer havens in times of higher market volatility. Of late, these groups have tended to perform relatively well in market drawdowns.

On the surface, the Information Technology and Consumer Discretionary sectors sport P/E ratios modestly higher than the Index.  In both cases, within the sectors, there is a wide range across industries.

For example, within Information Technology, hardware and equipment manufacturing companies have lower valuations – well below the Index – owing to the more cyclical nature of their businesses. In the near term, they are also affected by meaningful exposure to the risks embedded in the ongoing trade dispute with China.  On the other hand, software companies, while being valued at much higher multiples, offer high levels of organic growth at high profit margins.

Consumer Discretionary has some of those same characteristics, as exhibited by the highly cyclical nature of industries like autos and traditional retail, for which valuations are generally low.   Alternatively, the high growth profiles of e-commerce companies, as well as interactive media and services firms, are offered at rather substantial premiums both to the S&P 500 Index and to the more cyclical companies within this sector.

All information and representations herein are as of June 4, 2019, unless otherwise noted. 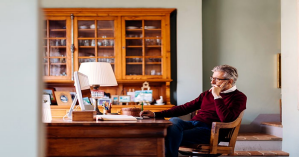 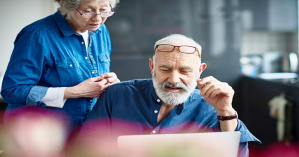 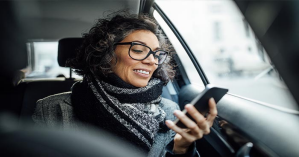