The stock market continued to surge to new records in the 1st quarter, as the vaccine roll-out led to optimism that the economy was on the road to recovery. The S&P 500® Index sailed past 4,000 for the first time on April 1, a day after finishing the 1st quarter up 5.77%.

Bond yields also rose to their highest level since the start of the pandemic, with inflation concerns ramping up after Congressional approval of another $1.9 trillion in stimulus funding. Oil prices have also been on the rise lately, with airline and highway travel continuing to increase. The price of West Texas Intermediate, a grade of crude oil used as a benchmark in oil pricing, rose 21.93% in the 1st quarter.

Manufacturing activity in March posted its largest increase since 1983, according to the Institute for Supply Management (ISM) report issued April 1.

Nearly every sales category was down for the month except gasoline station sales, which rose 3.6%, reflecting a rise in pump prices and an increase in demand. But retail sales are expected to pick up going forward, aided by the recent round of stimulus checks and the gradual resurgence of stores, restaurants and other businesses as the pandemic recedes.

U.S. employers added 916,000 new jobs in March, and the unemployment rate dipped from 6.2% to 6.0%, according to the Department of Labor Employment Situation Report issued April 2. Most of the job gains came in the leisure and hospitality, public and private education, and construction sectors. For the quarter, the unemployment rate dropped 0.7%, from 6.7% to 6.0%. The average hourly earnings for all employees on private nonfarm payrolls declined by $0.04 in March, from $30.00 per hour to $29.96.

Through the first two months of 2021, the Utility and Consumer Staples sectors of the S&P 500 seemed to be the stray calves of the bull market, with both sectors sinking into negative territory. But they bounced back nicely in March, with Utilities jumping 10.51% to lead all sectors, and Consumer Staples moving up 8.19%. Also posting strong gains for the month were Industrials, up 8.91%, and Materials, up 7.58%.

Treasury yields on the rise

After dropping to record lows in 2020, the yield on 10-year U.S. Treasuries increased for the fourth straight month in March on inflation concerns. The yield jumped from 1.46% at the end of February to 1.74% at the March close. Through the 1st quarter, rates nearly doubled after ending 2020 at 0.92%.

Corporate earnings expectations continued to rise in the 1st quarter, as 12-month advanced earnings per aggregate share projections for the S&P 500 moved up 8.5%. That followed a large increase of 6.04% in the 4th quarter of 2020.

For investors concerned about rising valuations, the forward price-earnings ratio (P/E) of the S&P 500 actually declined slightly in the 1st quarter, indicating that anticipated earnings were keeping up with the rise in stock prices.

The forward P/E at the close of the 1st quarter was 21.88 after closing 2020 at 22.46. However, it is still well above the 2019 closing level of 18.18 and the 2018 closing level of just 14.4. In fact, over the past three quarters, the 12-month forward P/E has been at its highest level since 2002. The higher the P/E ratio the more expensive stocks are relative to their earnings. But if the outlook for corporate earnings continues to improve, that could help hold the line on the P/E level.

Dollar gains versus Euro and Yen

The Euro dropped 3.95% versus the dollar in 1st quarter while the dollar climbed 7.03% versus the Yen. Contributing to the strengthening dollar was the increase in vaccinations in the U.S. and approval of the new $1.9 trillion stimulus package.

With businesses continuing to open up and economic uncertainty abating, gold prices have begun to fall from the record highs reached during the peak of the pandemic. Gold ended the 1st quarter at $1,715.60 per ounce, down 9.47% from its price of $1,895.10 at the close of 2020.

International equities moved up in the 1st quarter, as the MSCI EAFE Index rose 2.83% for the quarter, from 2,168.87 at the end of December to 2,208.32 at the close of March. (The MSCI EAFE tracks developed-economy stocks in Europe, Asia and Australia).

To see our Market Updates every month and learn more about our perspective on the markets, subscribe to our Investing Insights newsletter.

All information and representations herein are as of 04/06/2021, unless otherwise noted. 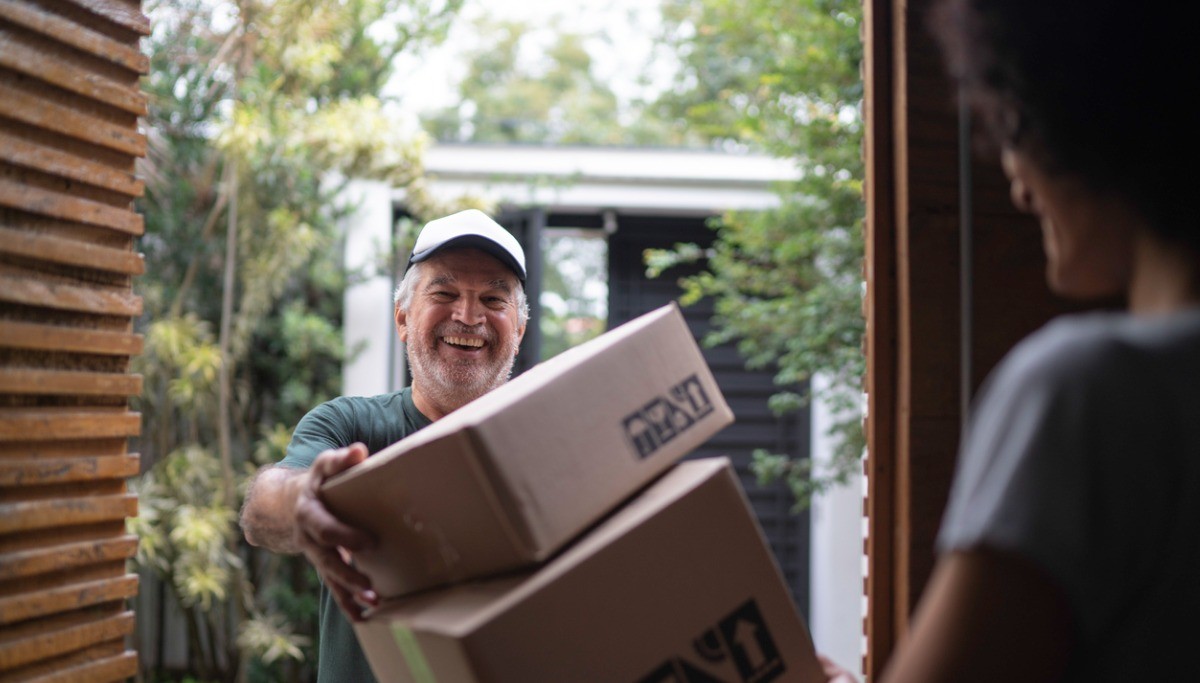 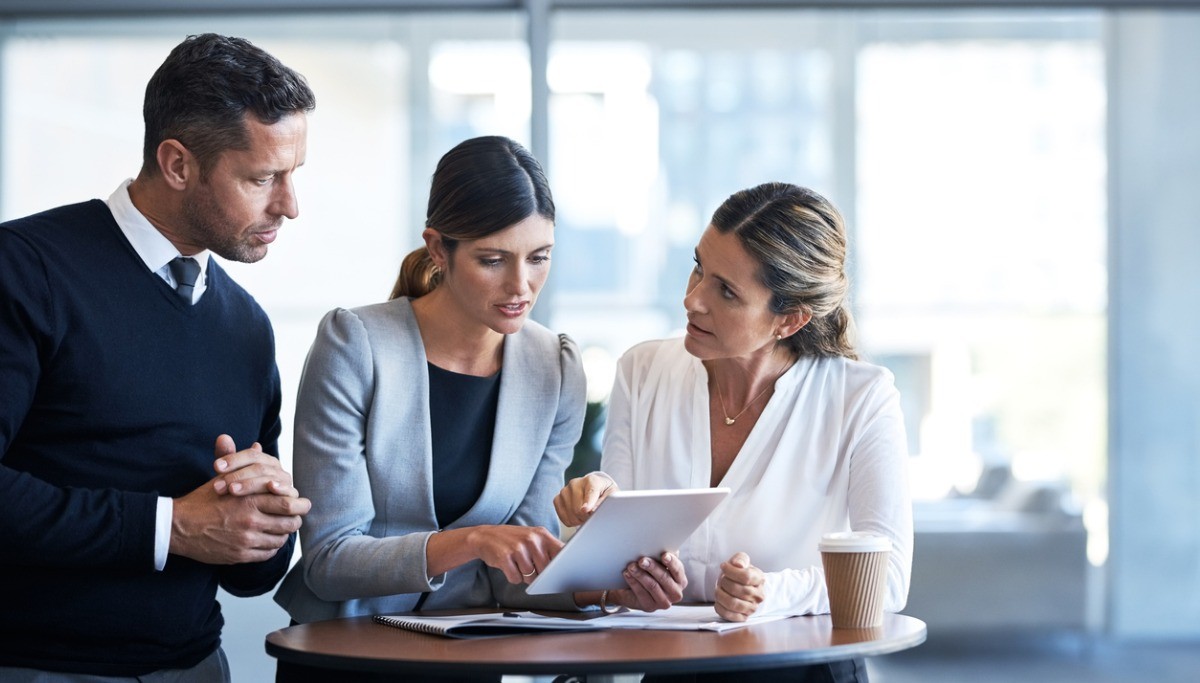 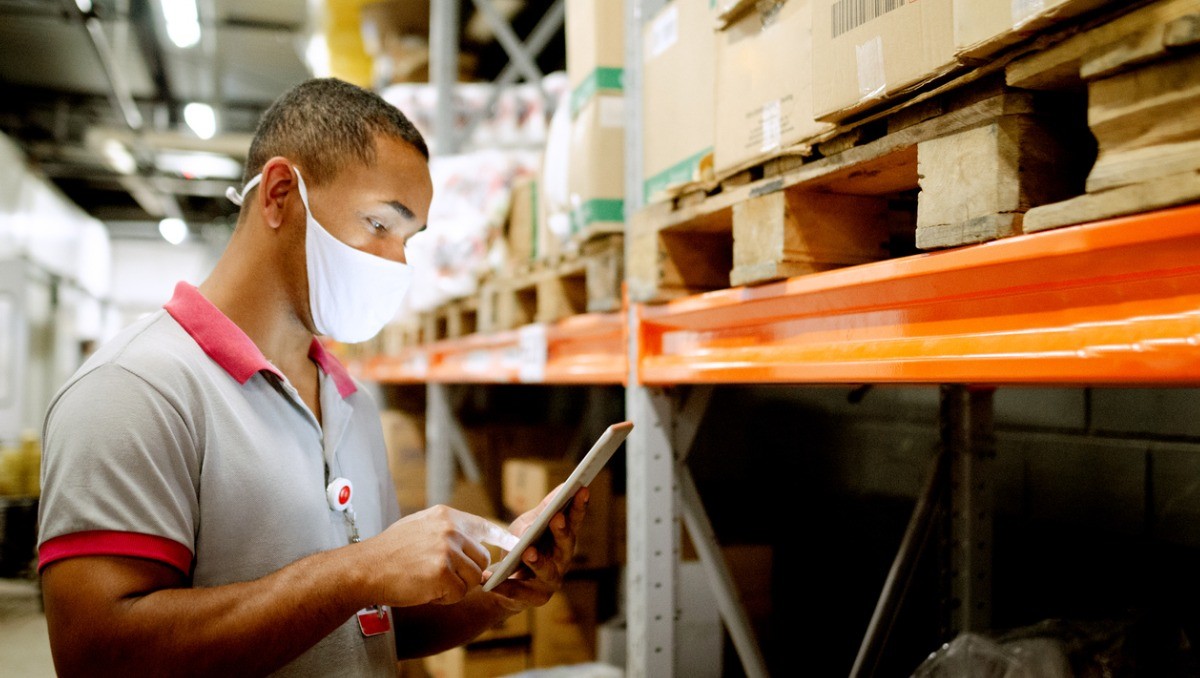 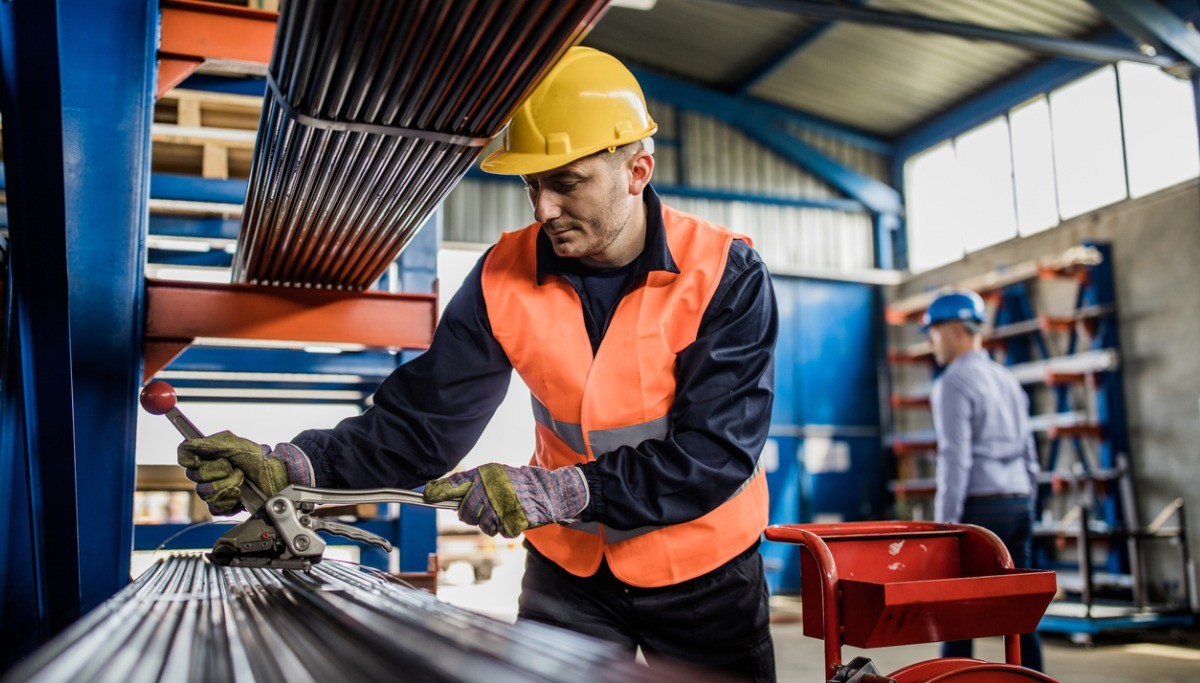